This site has been retired and will no longer be updated.

Reader Edwin Seymour sent us some of photos of Reddy Kilowatt as an Electric Cowboy, as well as a link to a related article about a large Reddy Kilowatt wall mural painted by artist Stefan Kramar for the Amarillo, Texas Xcel office. 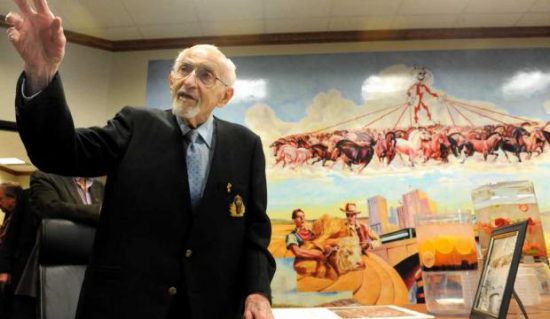 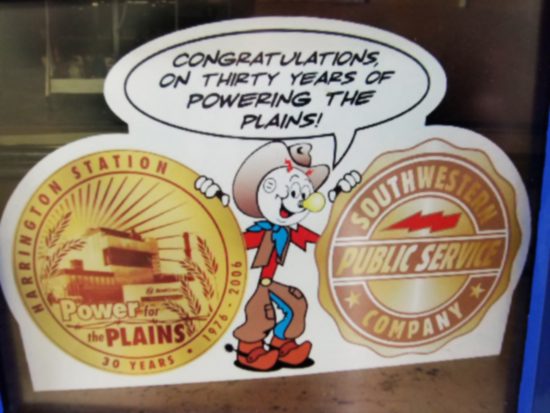 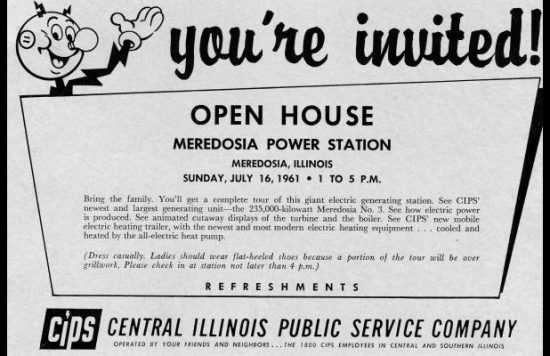 From the Cass County Star Gazette:

Reddy Kilowatt is anything but your average company spokesman. After all, this fellow has lightning bolts for a body, a light bulb for a nose and electrical outlets in the place of ears.
Reddy Kilowatt achieved fame throughout downstate Illinois after Central Illinois Public Service Company (CIPS) hired Reddy as their spokesman back in the late 1930s. 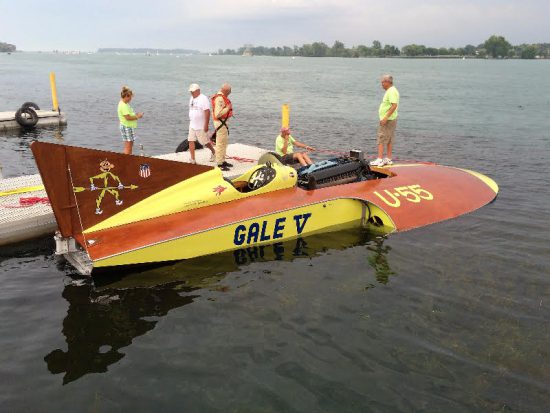 Got this email a while back—with a fun photo. Ever seen a Reddy Kilowatt speedboat? Now you have.

My name is Michael Terry, My grandfather, Doc Terry, was the crew chief of this boat in 1955 when it won the Gold Cup. I just found this web site and thought I would pass this on. This pic was taken [in August 2016] in Detroit. This boat is an exact replica of the original from 1955. Gale was an electrical contractor in the Detroit area at that time. They only used Reddy Kilowatt for one year, As I am told the caught some slack from the company that owned the logo so for 1956 they changed it some. The boat owners wife’s name was Millie so they called the new logo, you guessed it MillieVolt.

While we’re at it, here’s Reddy on an electric car in Barbados! 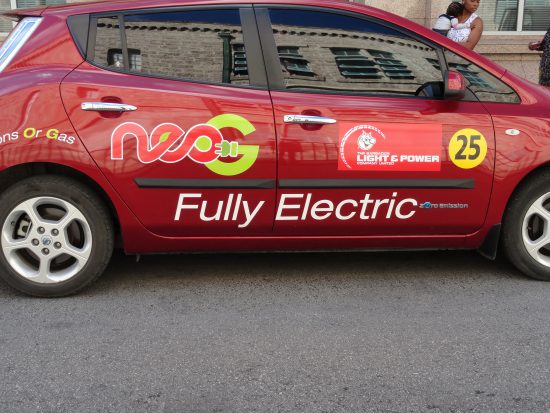 I heard that at one time Reddy was licensed in 13 different countries, including Cuba (to Cuban Electric where he was known as “K-Listo Kilovatito”).

To Alabamians of a certain age, a little man made of lightning bolts with a bulb for a nose was a familiar character who taught them about the safety around electric power.

His name was Reddy Kilowatt and he came into existence 90 years ago this month.

Over half a century, the soles of thousands of shoes left their mark on one of the remaining relics of a once booming energy and electric Municipal District of Bighorn community.

Even after all the years of dirt smudged stains and icy snow clumps being dragged over it, and anything else the bottom of a pair of shoes can transport, the smiling face of the Reddy Kilowatt logo, with its light bulb nose and electrical outlet for an ear, greeted Bow Valley visitors for decades – and will continue to do so.

Reddy Kilowatt, an internationally recognized registered trademark to promote electrical appliances since 1926, lay in place on a floor in a staff house for Calgary Power (now TransAlta) in the Seebe settlement from the late 1950s to late 2000s.

I can’t believe I forgot to post this: REDDY KILOWATT & MR. HAPPY CRACK. 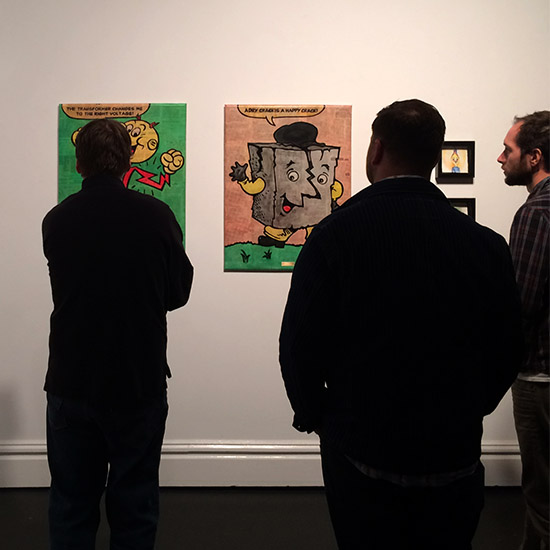 Reddy sold opening night but Mr. Happy Crack is still for sale, and $200 is a steal.

Damn! A good man named Mike Lawson has shared not just the existence of a massive, illuminated Reddy sign, but a time-lapse of it being brought back to life. 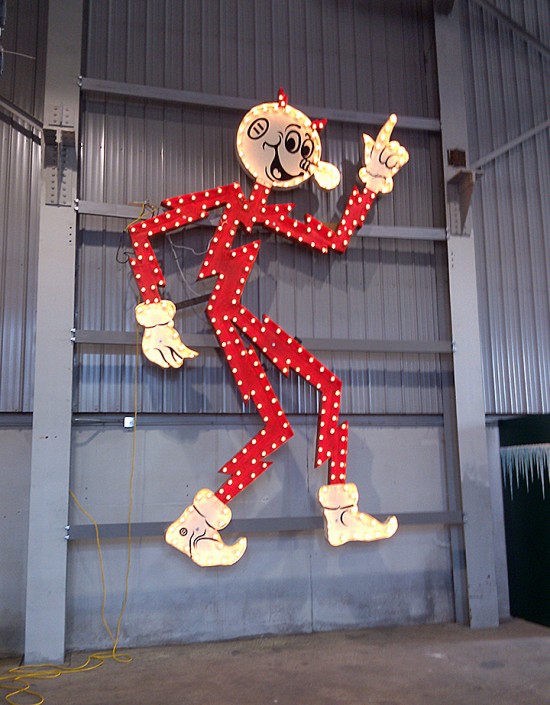 Attached are some pictures of the completed sign. Below is a link to a time lapse presentation of us installing the sign. It is located in the Agricultural and Industrial Museum of York (PA). I hope you enjoy these. Do you know of any other similar Reddy Kilowatt signs? Could this be the largest one still in existence? Thanks for your reply.

Regards,
Mike Lawson (The guy in the “Reddy” pose in the picture)

That’s many kilowatts of awesome.