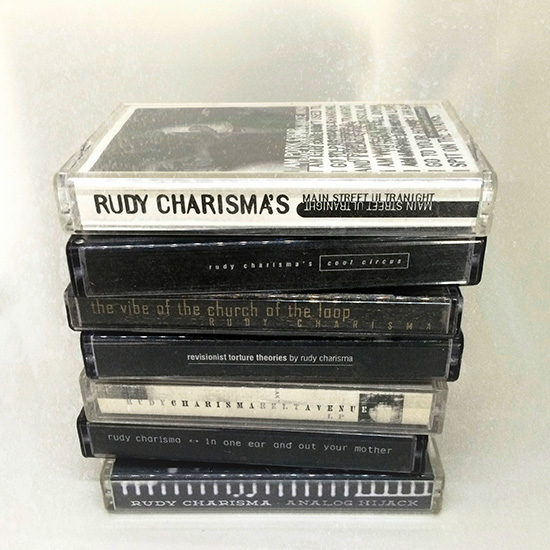 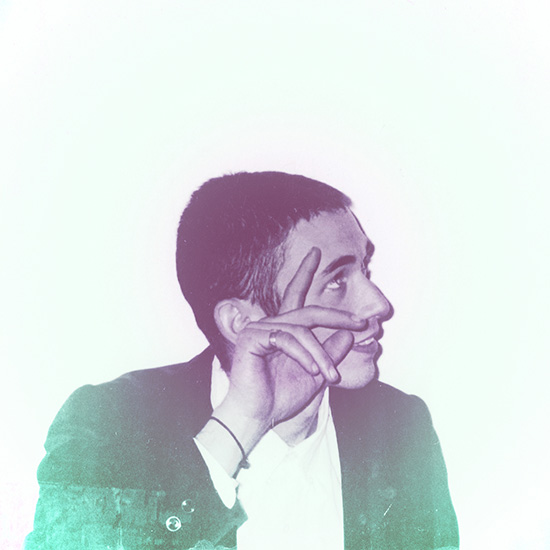 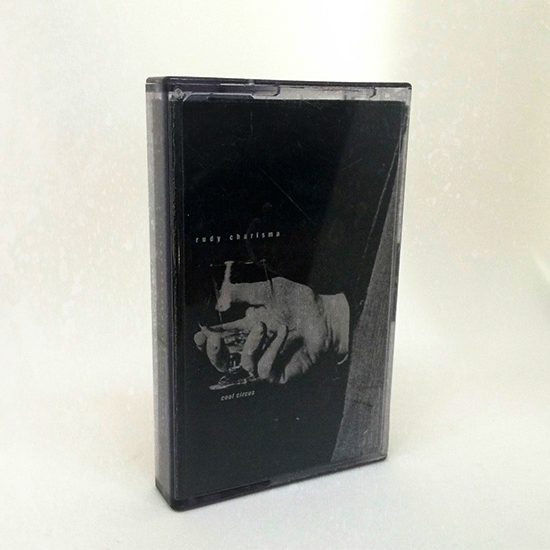 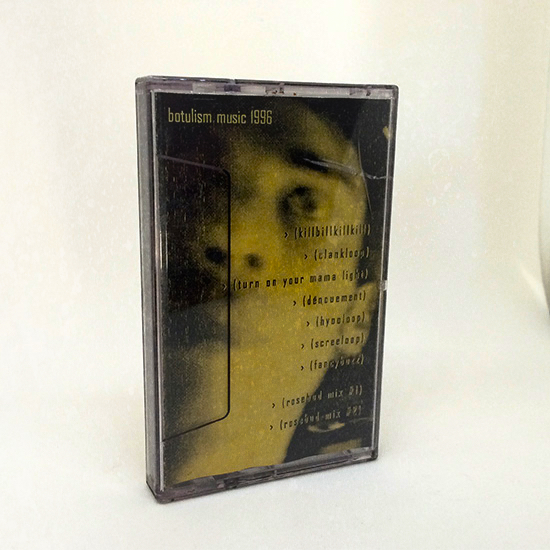 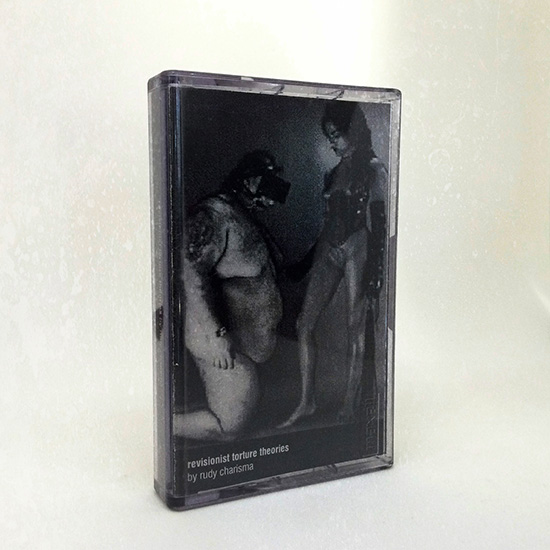 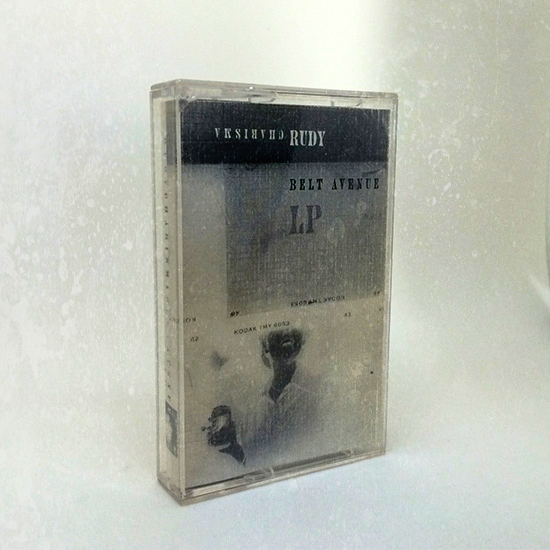 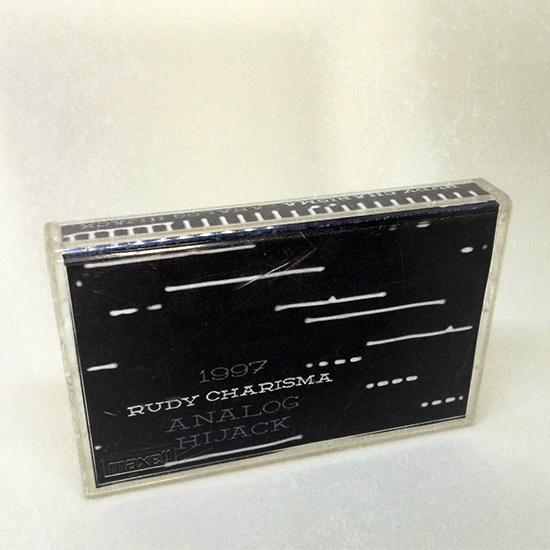 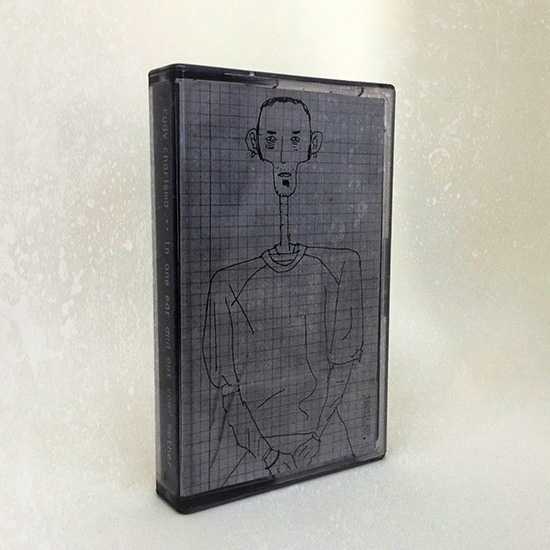 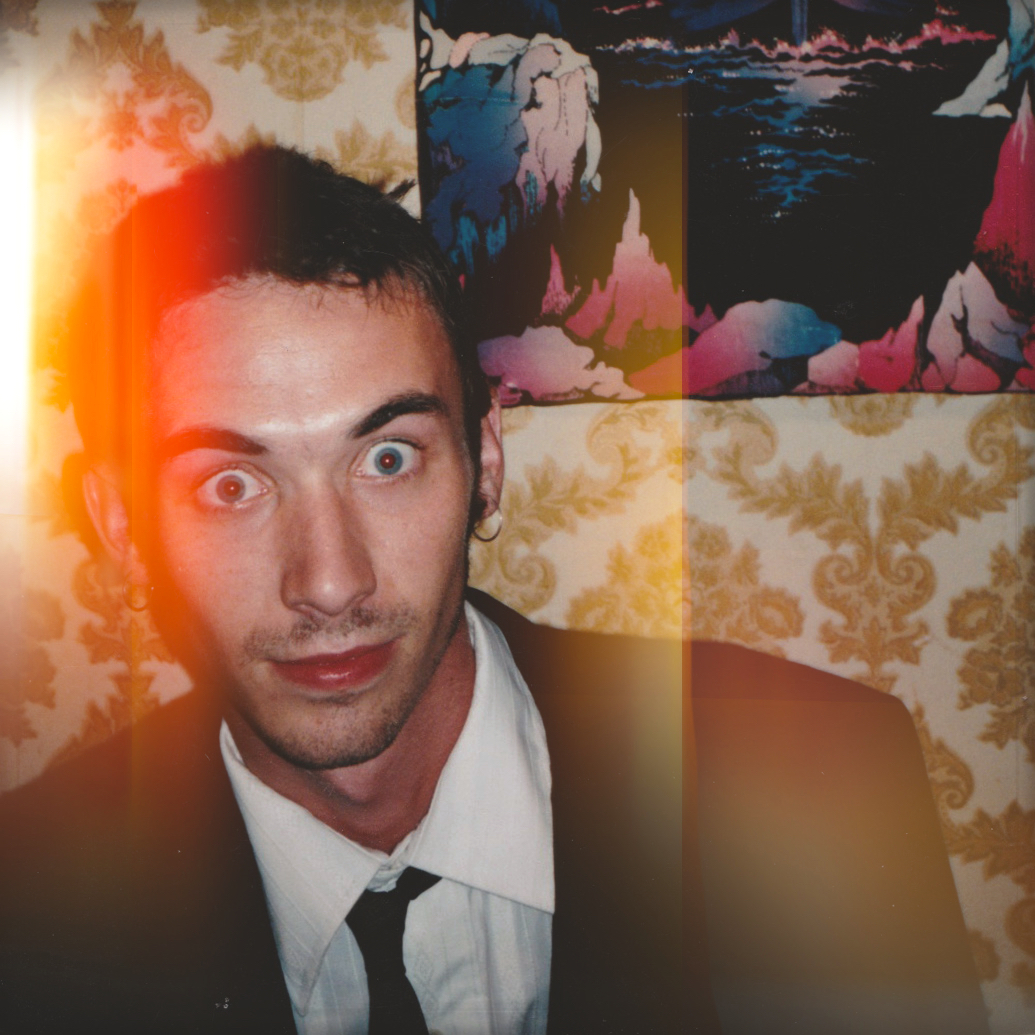 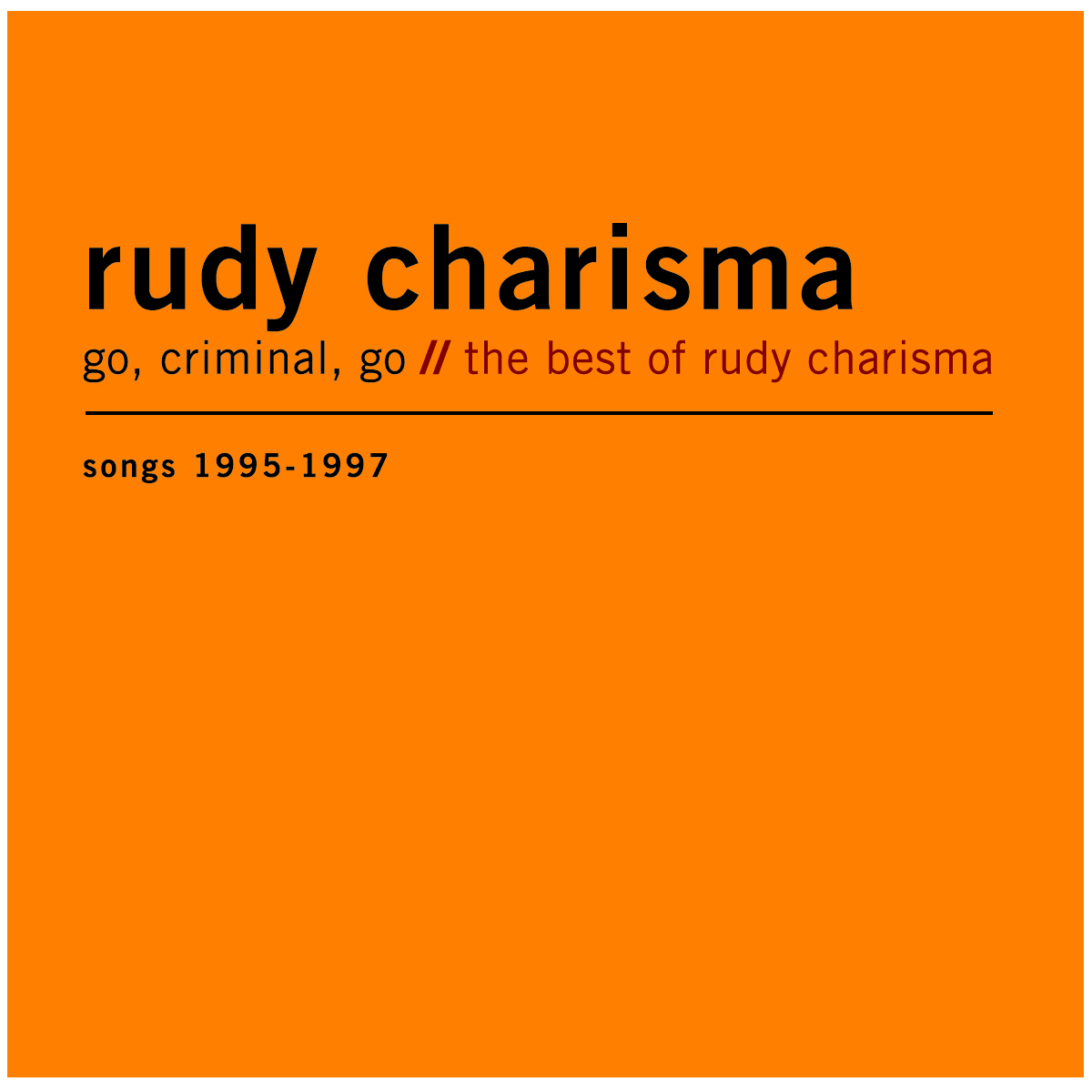 All the other music projects were just a prelude to becoming the untalented, atonal, rhythmically challenged, uber-repetitive Rudy Charisma.

From The Belts to Rare White Squirrel to Desk Eater Convention to Canoe Tragedies… it all led here. Wherever and whatever that is, I’m still not sure. Overall, Rudy recorded more than 250 songs from 1995-1997, then abruptly quit.

Anyway, Botulism Music re-released Rudy’s 1995 solo debut last week. It was called Main Street Ultranight and it is no easier on the ears than any of his previous home recording abominations. Enjoy!

I’ll add more info here as more old cassettes get re-released. If I can remember any other info.