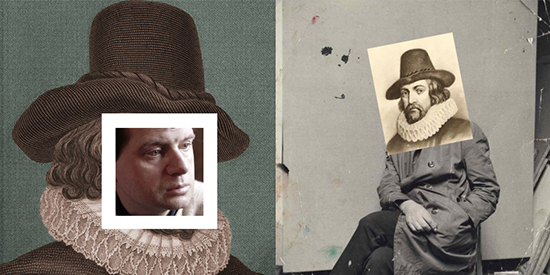 A conversation between a boy and his Siri
A new keaggy.com home page