Finally knocked out the last section of the #ozark

Cannonball before and after. #hikingwithdogs #wild 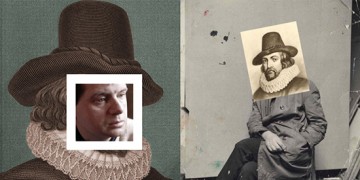