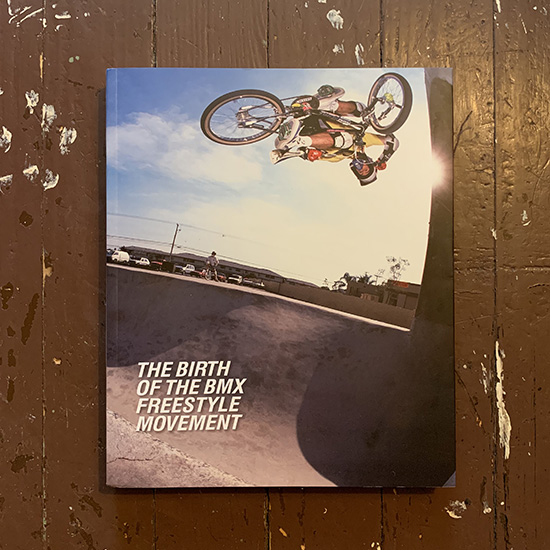 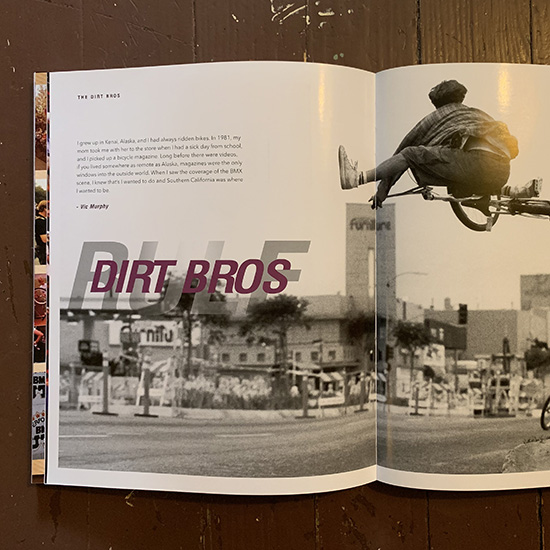 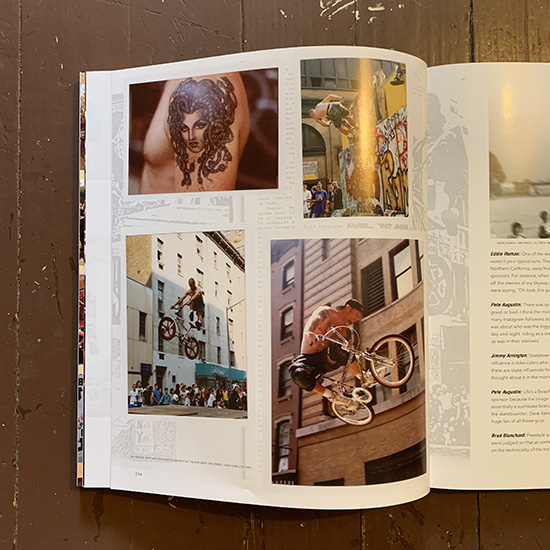 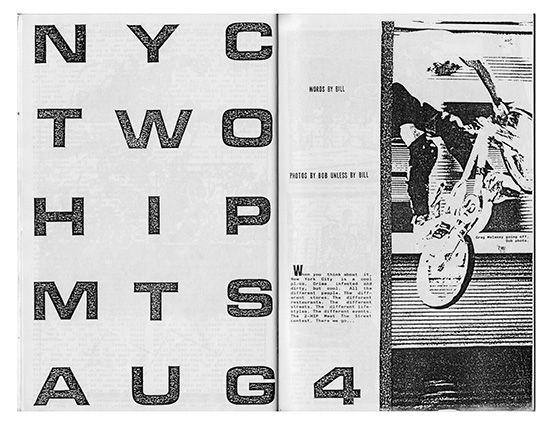 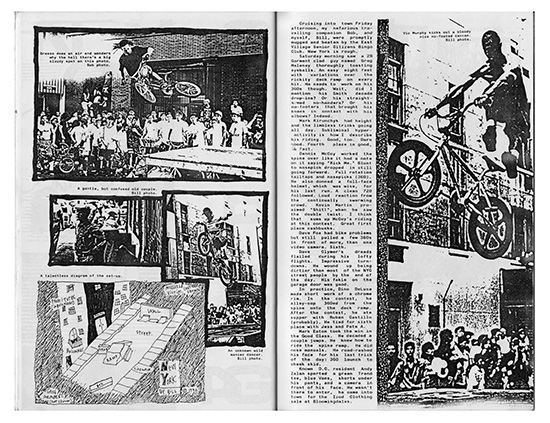 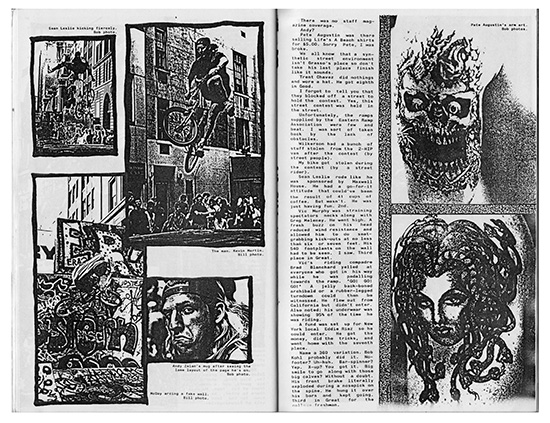 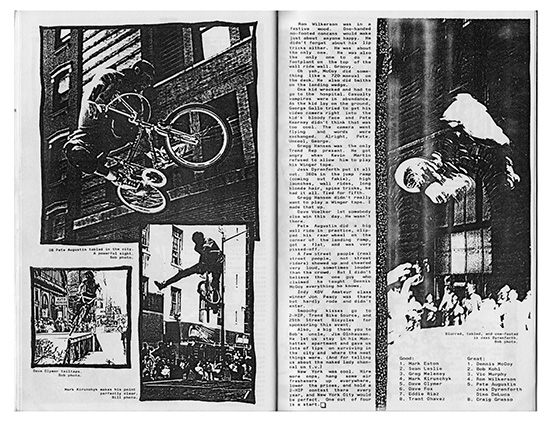 “The Birth of the BMX Freestyle Movement”

Oddly, around the same time Chris Moeller asked about photos for a book old school pro Pete Augustin asked me if I had any more images of him or other Dirt Brothers team riders from the old days. He’d also seen some things I’d posted over the years to Flickr or Instagram, and knew Dom Phipps (editor/mastermind behind the “Birth” books) was adding a Dirt Bros. chapter to the second edition.

I did, and of course I said yes. I own both editions of “The Birth of the BMX Freestyle Movement” and of am psyched to see some photos I took at the 1990 New York City 2-HIP Meet the Street contest in the latest. They’re all of Pete and Vic Murphy. It’s possible Bohb may have taken one of them.

I think I got to judge that contest as well, but my bike got stolen. Here’s the book and the original article in my ‘zine.


Design for a Cause, 2019
Back to Portfolio
“Behind the Shield”