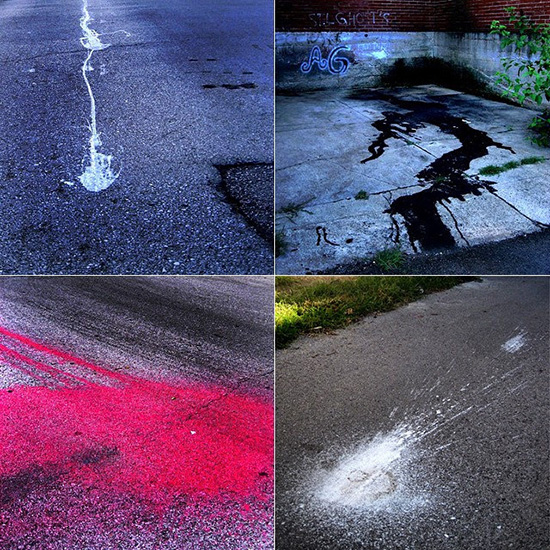 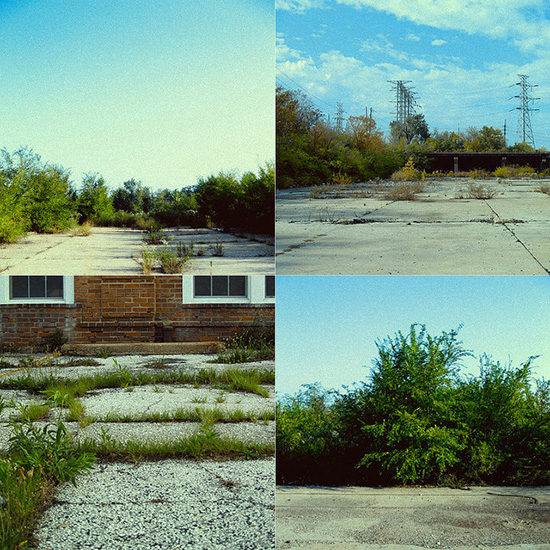 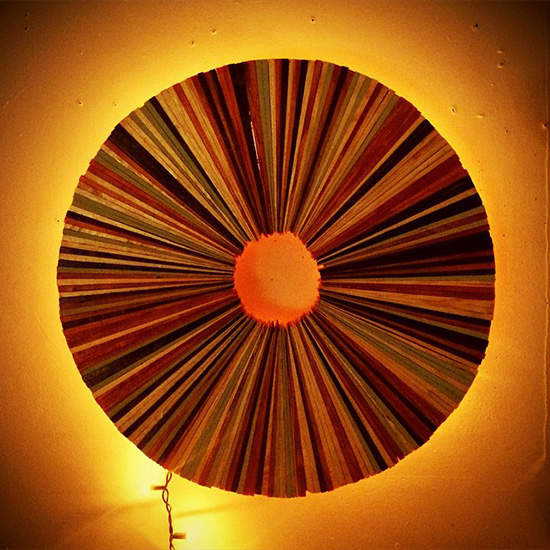 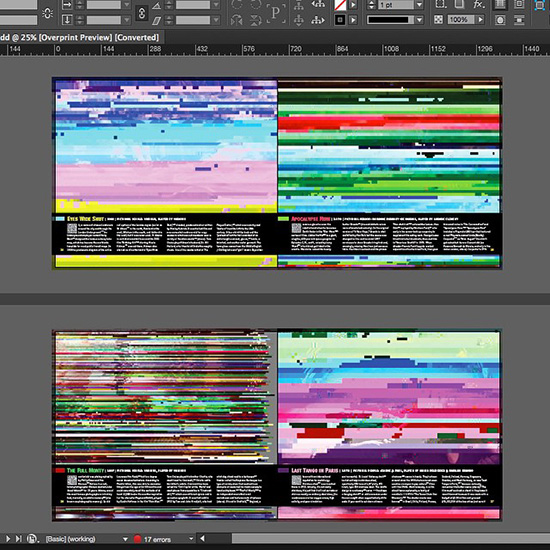 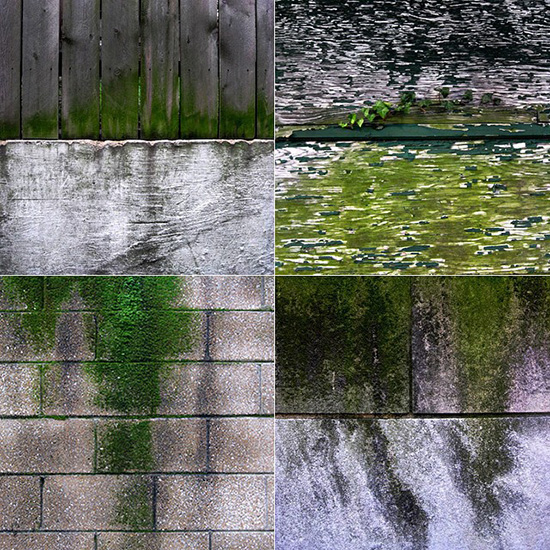 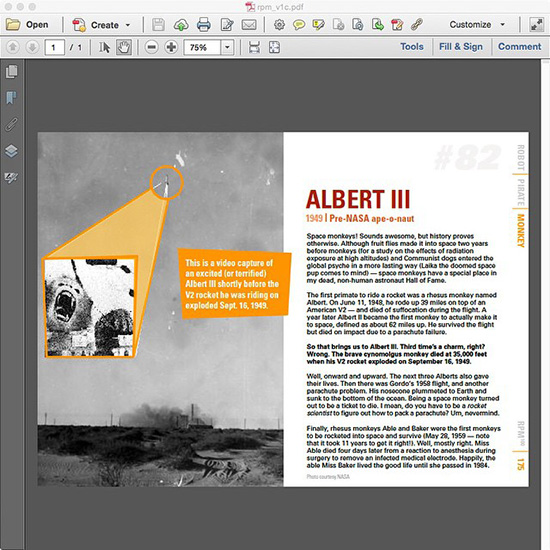 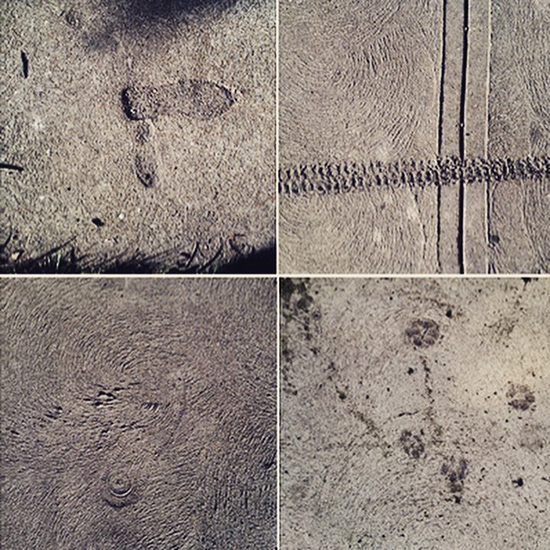 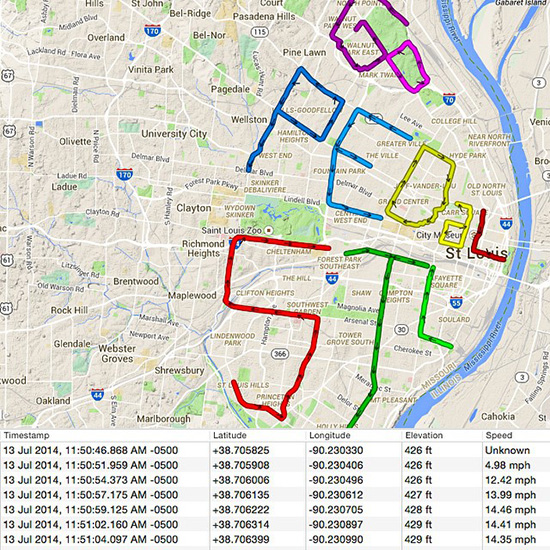 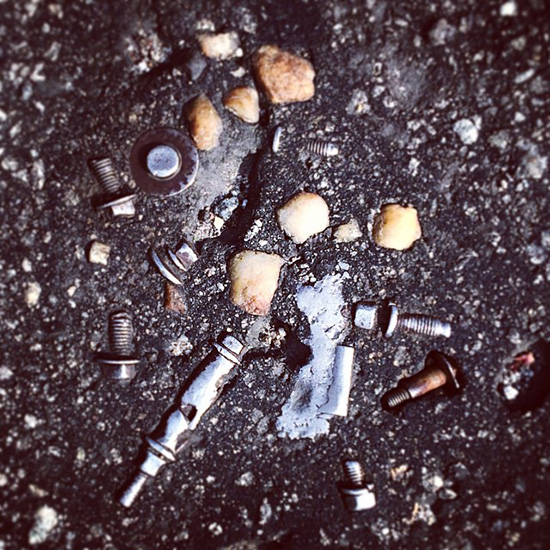 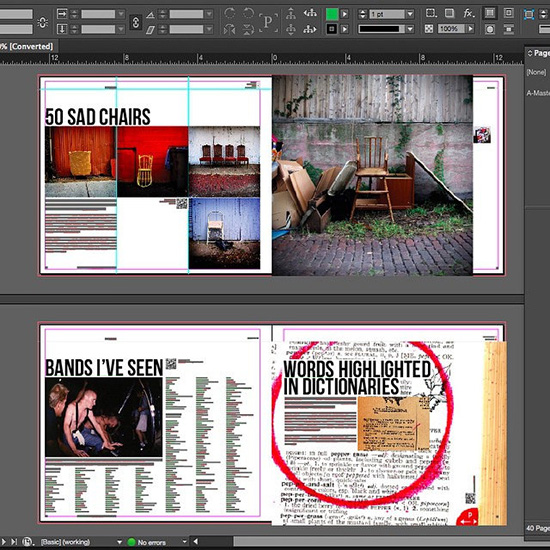 I was pretty happy with how February’s Daily Instagram project, #50foundstates, turned out. Now feeling some performance anxiety :-)

So because that Daily Instagram idea came out of an unfinished project, I’m going to use March to post an image a day of the many other unfinished projects (some are just unfinished, some purposely aborted, some were forgotten, some were/are just plain stupid, some rather difficult, &c…). So some of these may themselves become a complete Daily Instagram or keaggy.com project. Recursion!

Anyway. Here’s #theunfinished—itself a reincarnation of a collection of unfinished projects I kind of left behind.


AIGA STL 20 SHOW
Back to Portfolio
How does the thyroid manage your metabolism?