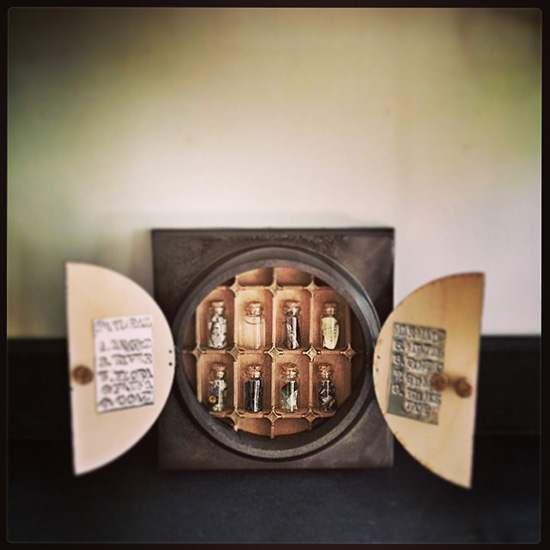 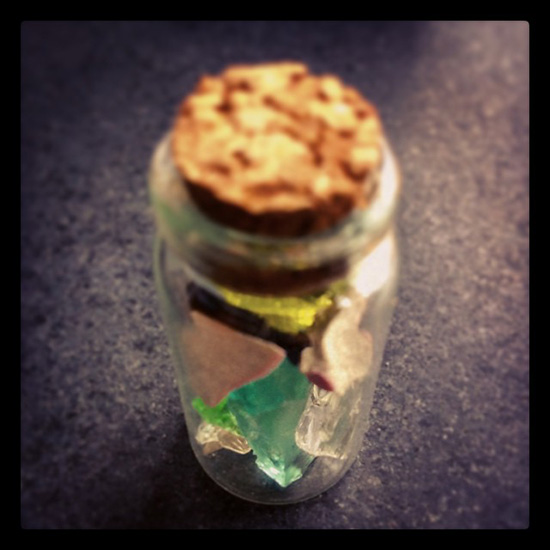 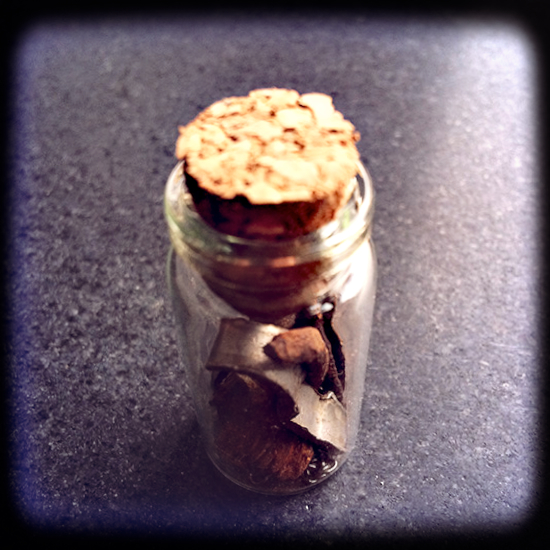 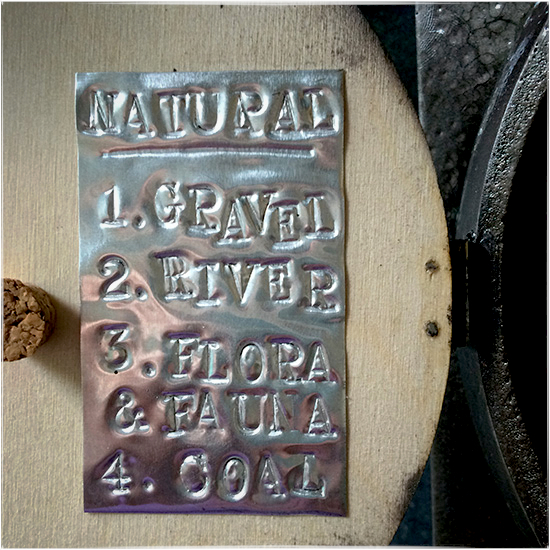 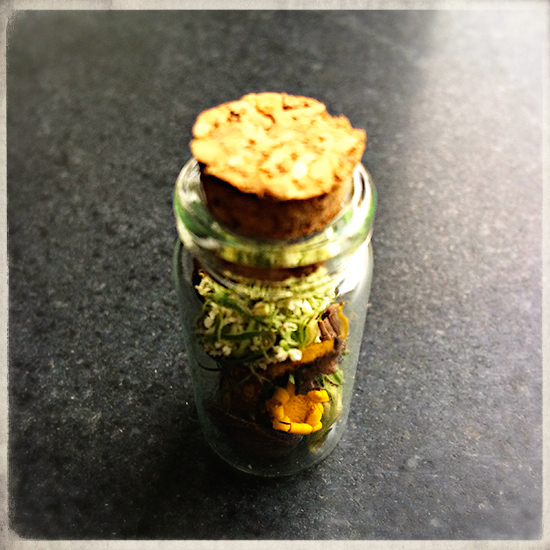 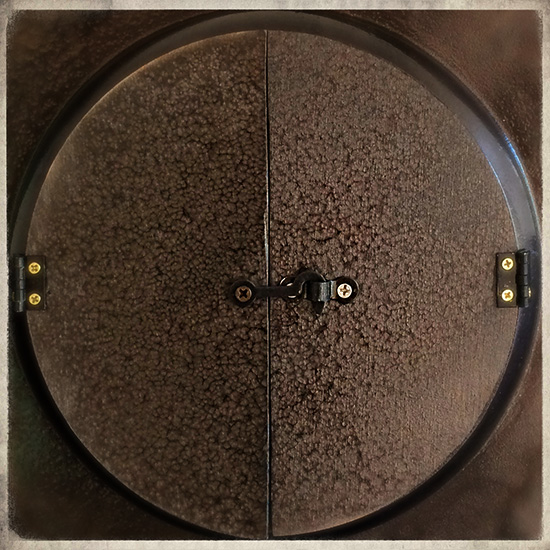 This is The Miniature Museum of Mostly Inconsequential Objects Discovered Along the Saint Louis Riverfront Trail.

Finally. My piece for AIGA’s The Dot Show Art Party was due yesterday, but I hadn’t actually started constructing it. I had a lot of ideas, but kept procrastinating, then kept trying things out and not being happy with the results. So, finally, at 8 a.m. I figured I had better get on it. A variation on a previous idea suddenly popped into my head and I grabbed my bike and went and rode the Saint Louis Riverfront Trail (the piece was supposed to be a tribute to one of your favorite places in STL, using a provided 7″ wooden dot).

Inspired by the 250th anniversary of our city, The Dot Show calls for artists, designers, and illustrators to create a representation of a St. Louis city spot of their choice, using a 7-inch wood dot (supplied by AIGA St. Louis) as their canvas. Participants will donate their work for a silent auction to benefit the AIGA Student Conference, Scholarship, and Mentor Match Program.

A few hours later I’m back home cutting up an old type tray drawer, painting the capital of an architectural column, cutting the dot in half, and cleaning and sorting a variety of found objects. The dot became the cabinet doors. I am somewhat satisfied with it. You can buy it September 22 when Design Week kicks off.


What the heck is kombucha?
Back to Portfolio
Colorado trip, 2014