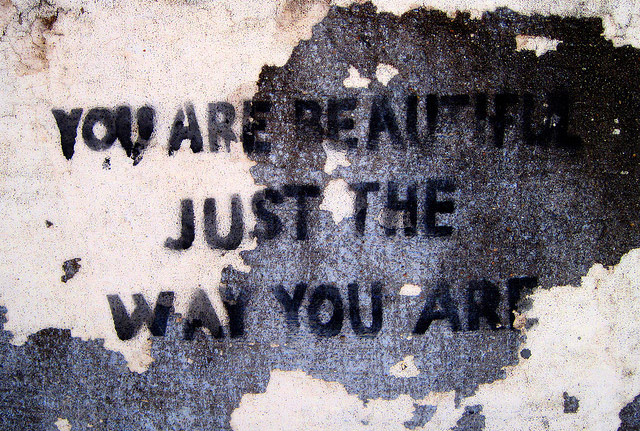 The idea of a “Found Type Photowalk” was instigated by Dan Rubin during SXSW Interactive 2009 in Austin, Texas. This group was specifically created as a central repository to collect photos taken during this casual photography/typography walkabout.

In 2010, the organization of the event fell into the skilled hands of Grant Hutchinson, Luke Dorny, and Scott Boms…