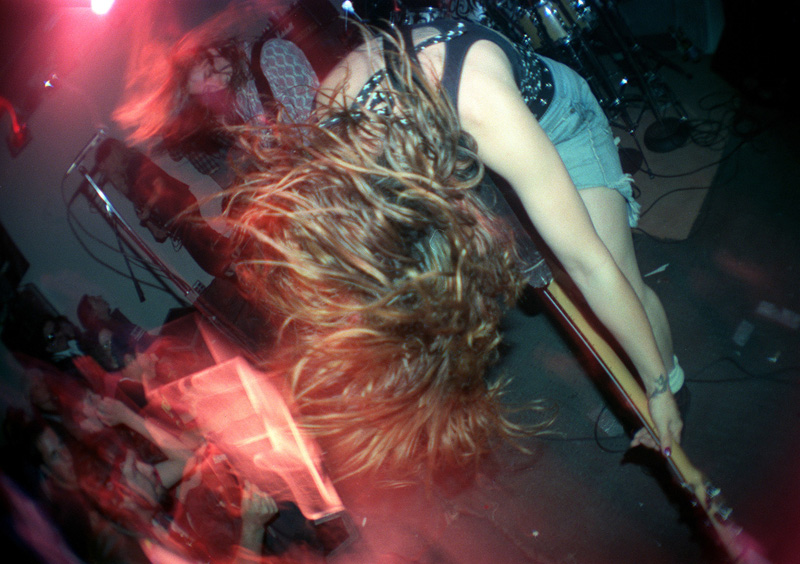 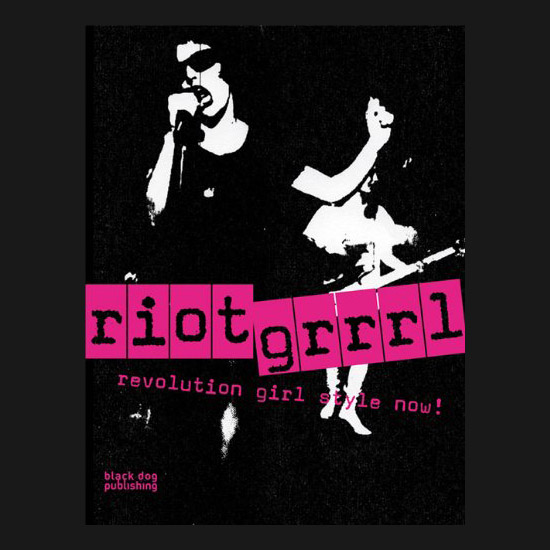 One of my photos of Jennifer Finch of L7 ended up in this book. They cropped the photo weird but the original is killer.

Riot Grrrl is a vivid documentation of the fierce music, renegade art and independent literature that emerged from suburban America in the late 1980s and became a global phenomenon. With the rallying cry “REVOLUTION GIRL STYLE NOW!” this community of musicians, artists and activists inspired young women across the world to pick up guitars and rewrite rock history, changing the face of feminism and underground culture forever.

From guerrilla girls to punk princesses, contributors include a diverse array of musicians, artists, fanzine writers and activists. Told from the perspective of those directly involved, Riot Grrrl is a uniquely comprehensive exploration of this pioneering scene, profiling bands including Bikini Kill, Bratmobile and Huggy Bear.