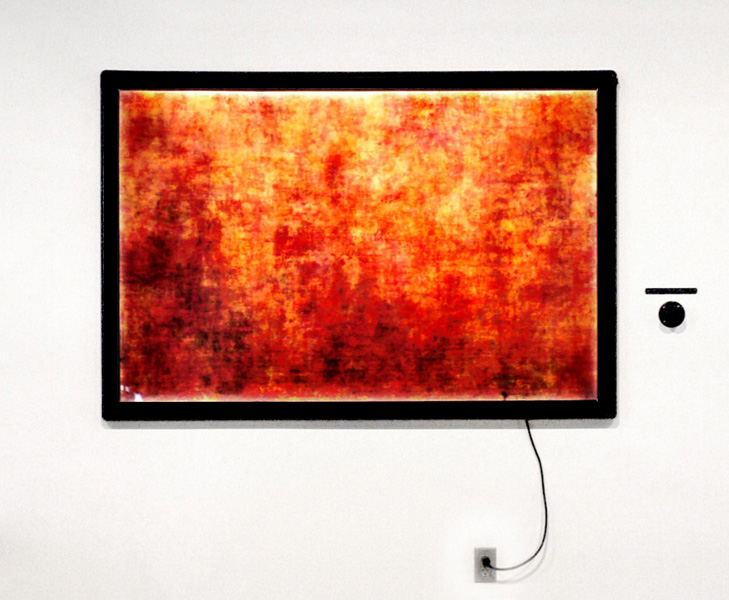 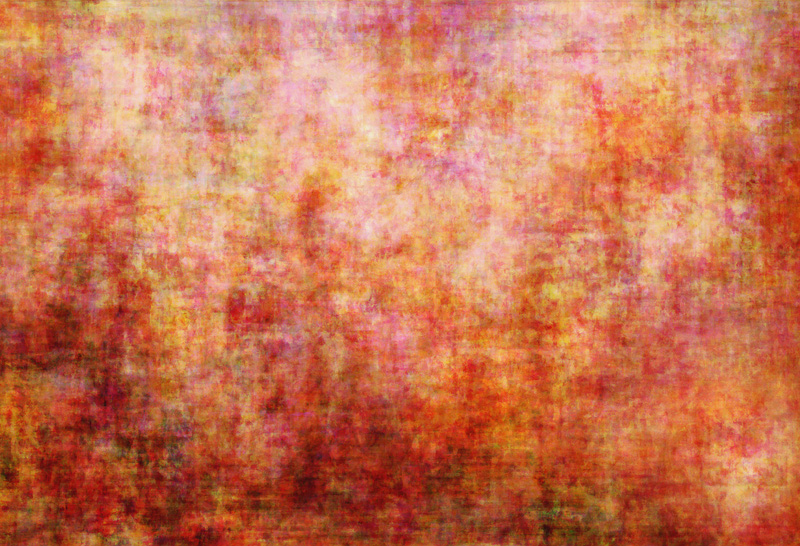 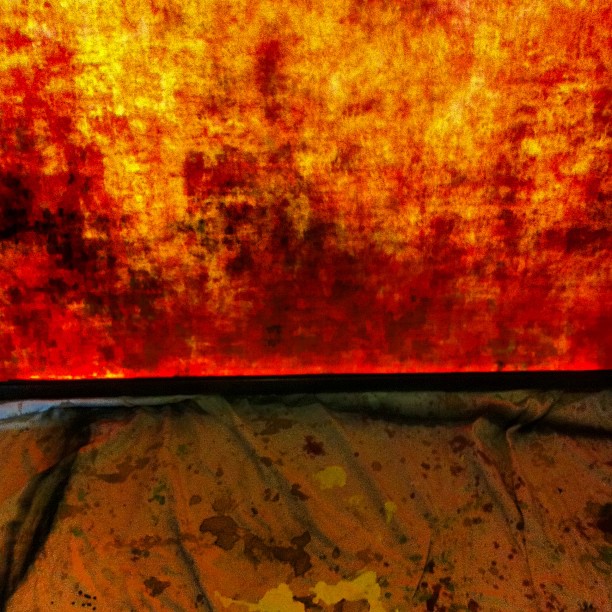 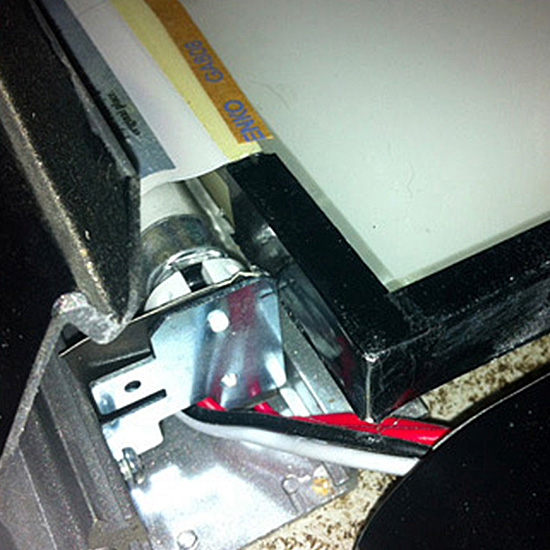 “200 WILHELMS” was created for Dan Zettwoch‘s annual Famous Fictional show at Mad Art Gallery in St. Louis (the opening reception is Nov 2, 2012 at 7 pm). The challenge for the 2012 exhibit was to show no humans—the theme was PEOPLE / PLACES / THINGS.

To shake things up a bit, the theme and format for this year’s show is a bit different. The idea is famous fictional world without humans. To get away from the traditional portrait-heavy show we’ve done, there will be no human characters depicted in the show…

I found a big illuminated frame on Craigslist and figured it would be a great way to present something made from movie scenes.

I used Photoshop to layer single frames from 200 different Hollywood scenes showing the exact moment The Wilhelm Scream was used. I then created one mean image, adjusted the levels, and enlarged it. I had it printed with eco-safe archival inks on backlit film and made a button that plays the scream sound when you press it.

By digitally averaging the scenes from 200 films and TV shows they get destroyed, removing the people and leaving behind just a big, bright screen—and a small but larger-than-life sound.

The piece is 65x45x3 inches and is illuminated with backlighting.

This page explains more about what I did.


A Happy Beardsgiving
Back to Portfolio
National Sandwich Month