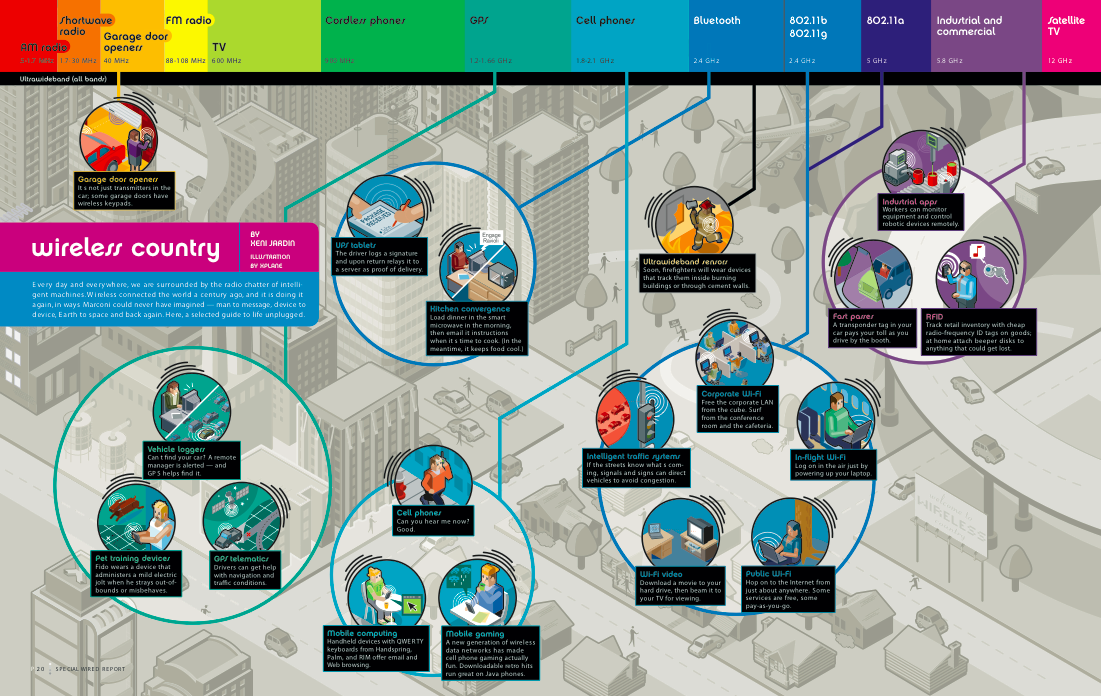 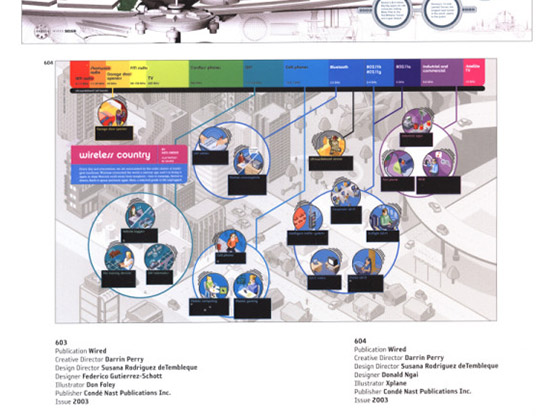 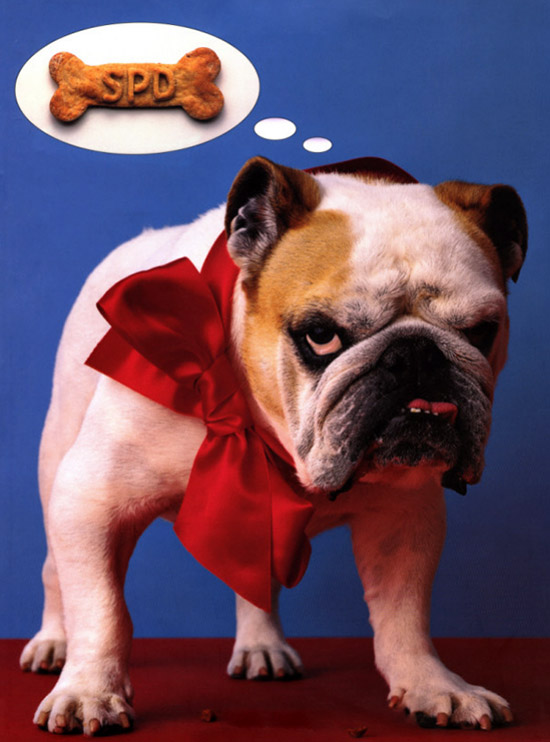 Wired Magazine asked XPLANE to create an infographic about the wireless spectrum intended to explain the many wireless frequencies there are and what they’re used for.

It was a fun job. Xeni Jardin wrote the copy, and Casey Conroy and I built the graphic.

Update: Well after it was done we saw that it had been recognized in the Society of Professional Journalists design annual. Wired entered it under three different art director’s and designer’s names, none of whom were from XPLANE. This was before being an information designer held much clout. We were credited as “illustrator.”


Who Let the Blogs Out?
Back to Portfolio
PHTGRPHY: The photography of Liam Keaggy