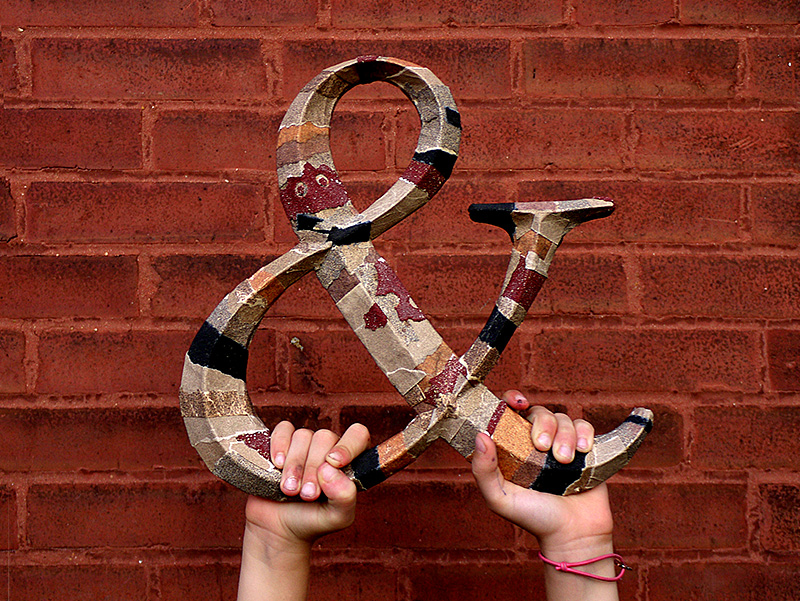 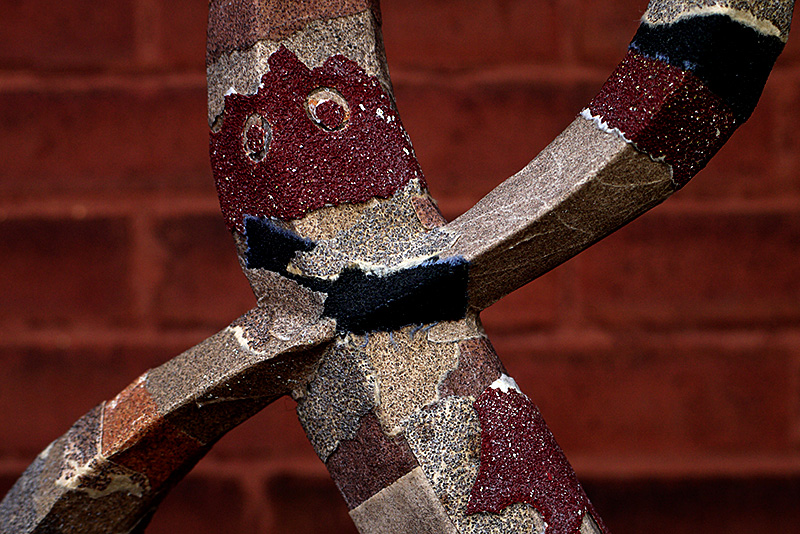 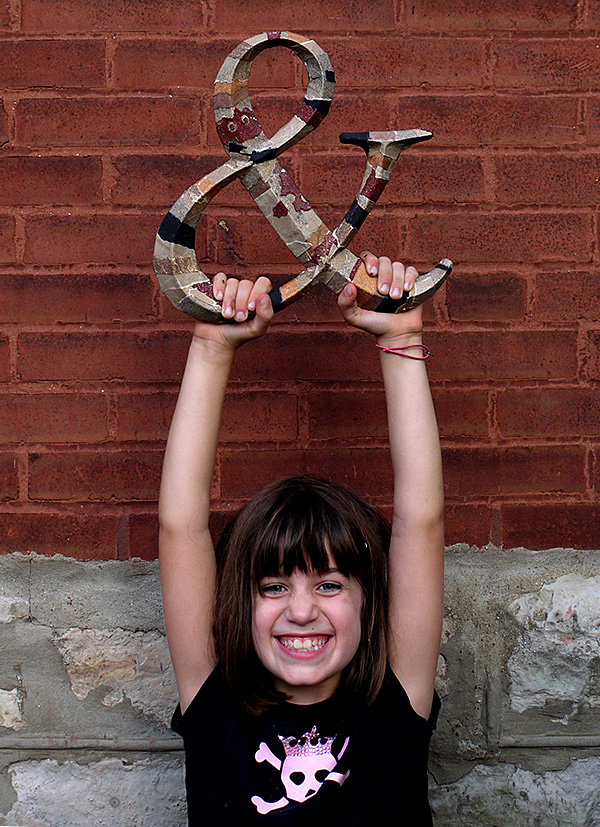 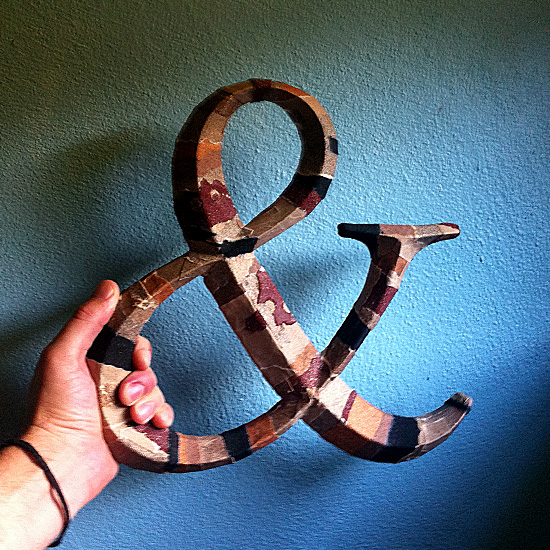 It’s made from a decorative ampersand bought off eBay—and some scraps of sandpaper.

An ampersand (or epershand) is a logogram “&” representing the conjunction word “and”. This symbol is a ligature of the letters et, Latin for “and”.

Sandpaper (sometimes called glasspaper) is a heavy paper with abrasive material attached to its surface.

Things I learned: Super Glue™ soaks through sandpaper, discoloring it. A few other “tough” glues didn’t work either. And the sandpaper was too disobedient to allow a glue gun to stick it (it was also hot on my fingers). What did work? White school glue.

Part of the Home Improvement series.


‘Customers Included’
Back to Portfolio
To Condense A Mockingbird