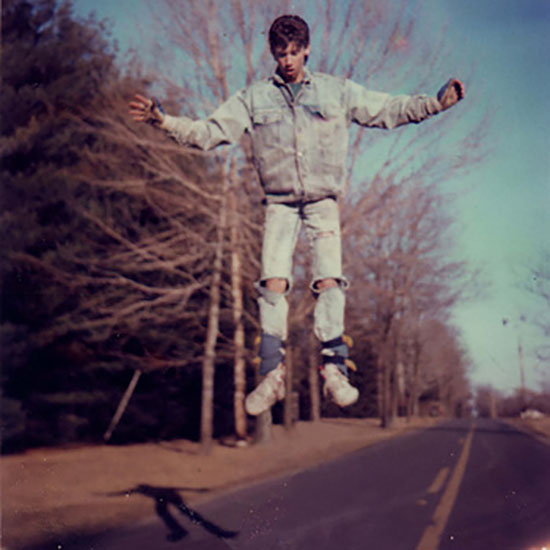 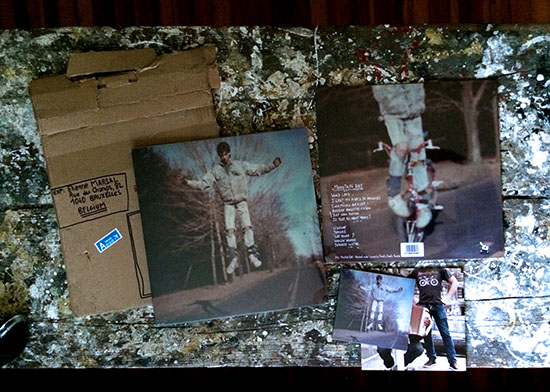 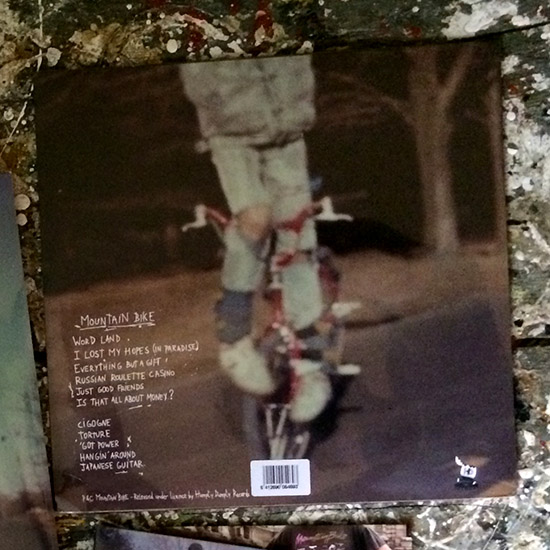 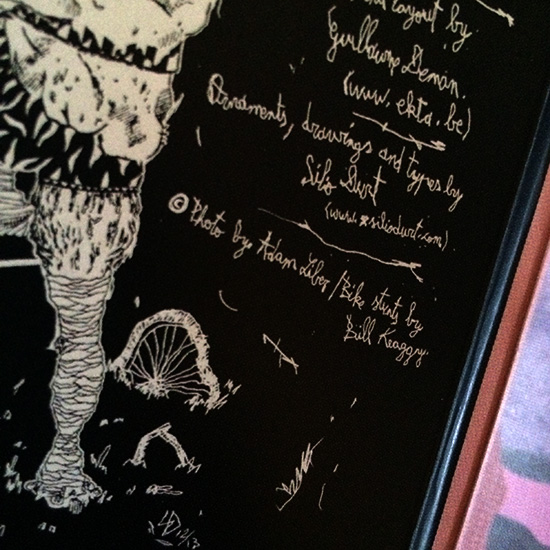 So this is strange…

Last year I got an email from a band called Mountain Bike in Brussels, Belgium. They had seen some old BMX photos on my Flickr and wanted to know if I would let them use them as the artwork for an album they were recording. I gave their Bandcamp page a listen and liked what I heard, and said yes.

Then suddenly, yesterday, I got a package with two LPs, a CD, and a 7″ record. The LP and the CD have (Polaroid) photos of me front and back and center vinyl. Actually, they Photoshopped the bike out of the front image and that just makes it all the better. Levitatish. I did not design the record—just contributed the photos (“Bike stunts by Bill Keaggy”). The pix were taken around 1988 in Columbiana, Ohio, right in front of my house, by Adam Liber.

But the best part is that this record is fucking great. I love it. It’s a really solid, fun, weird, catchy, eclectic set of garage pop. And “I Lost My Hopes (in Paradise)” and “Just Good Friends” are beautiful songs. Yum.

Listen below then go buy!


Colorado trip, 2014
Back to Portfolio
2013 Cannes Lions Festival of Creativity