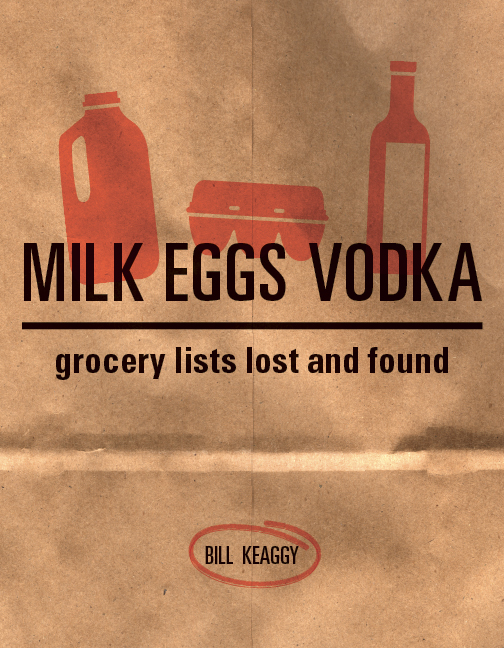 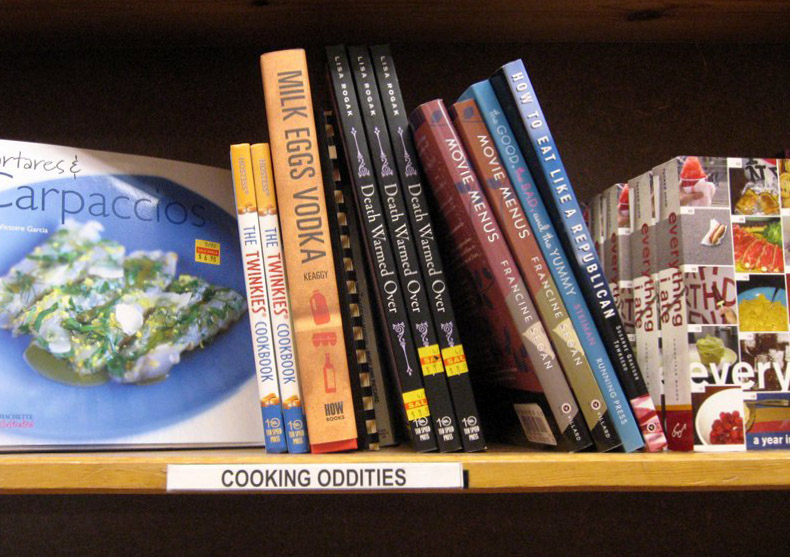 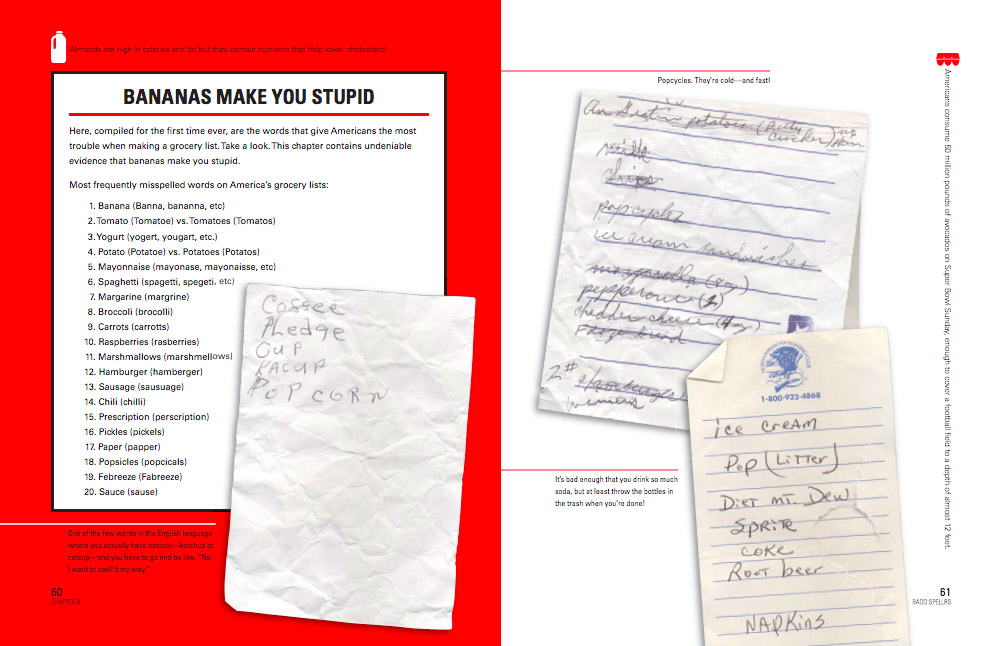 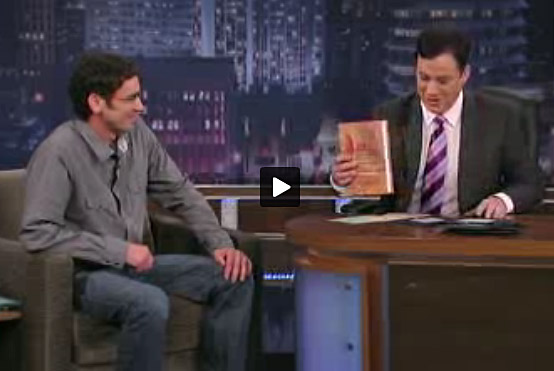 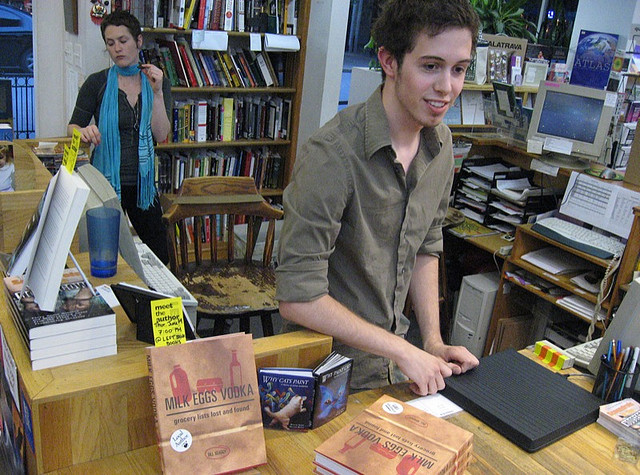 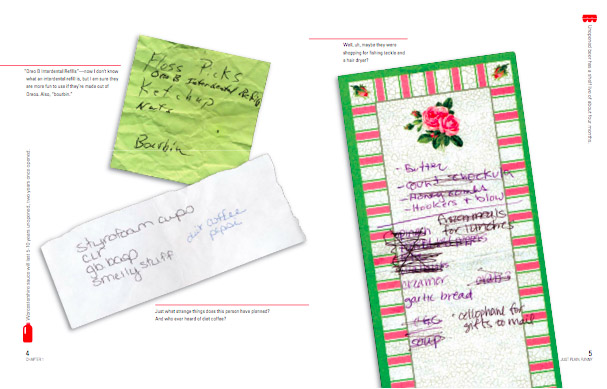 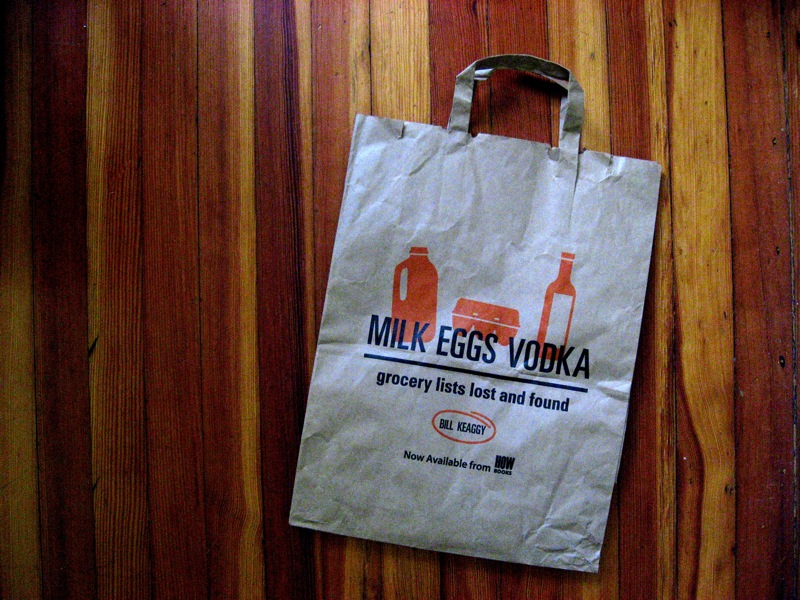 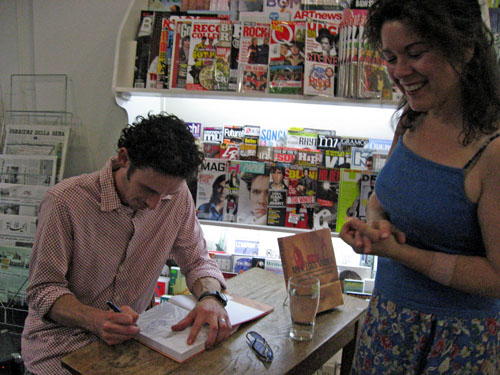 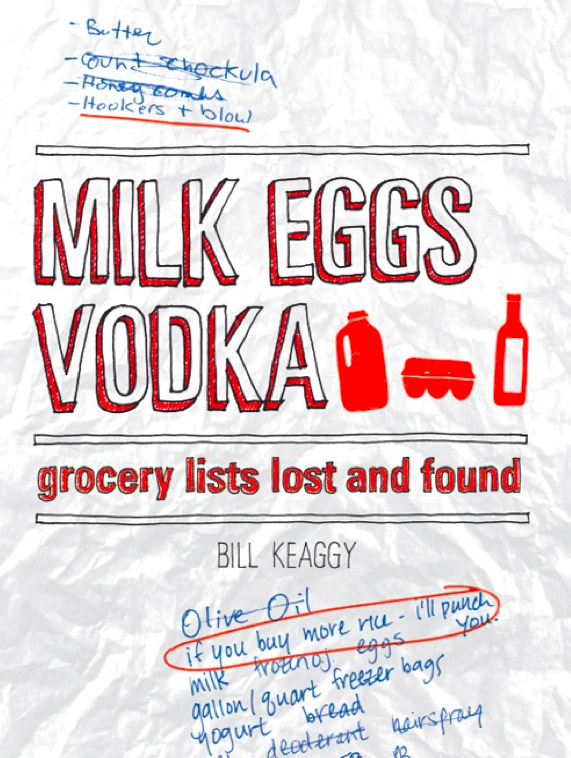 What do these things have in common? They’re all items from real grocery lists. Whose lists? Who knows. The lists were found discarded in shopping carts, dropped on supermarket floors and parking lots, even tucked in returned library books. But the fact that they were discarded is not what’s interesting about them. It’s that they were found—found and/or collected by Bill Keaggy, proprietor of Grocerylists.org and the author of the world’s first compilation of lost grocery lists. This book.

If we are what we eat, then this book reveals deep and strange truths about the average food shopper (not to mention more mundane facts like a lot of people love vodka, banana is actually very difficult to spell and that butter used to be dyed yellow using marigolds).

Update: The book and I ended up on “Jimmy Kimmel Live”!