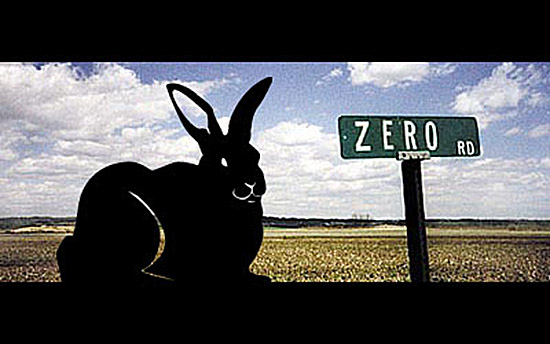 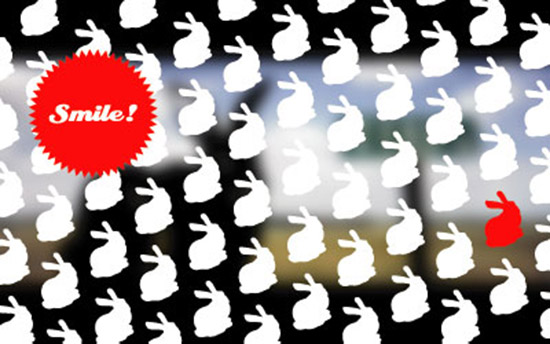 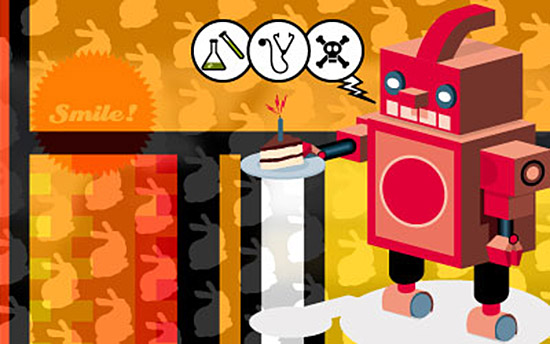 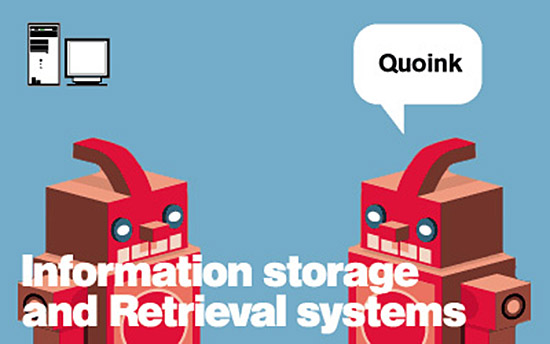 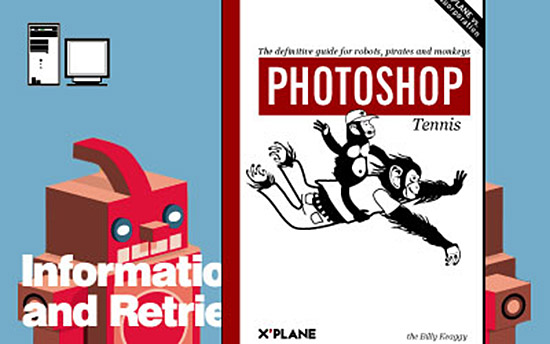 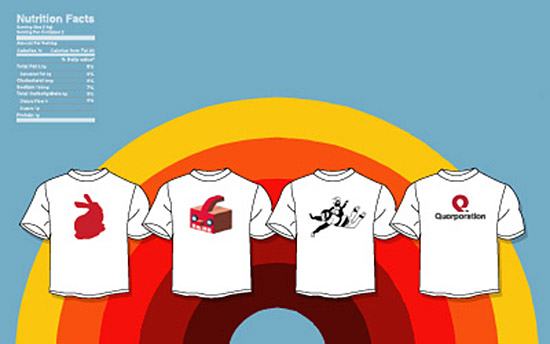 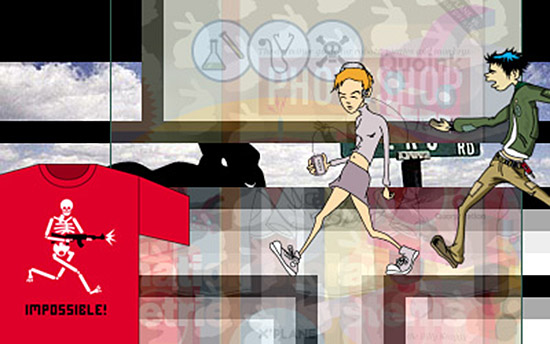 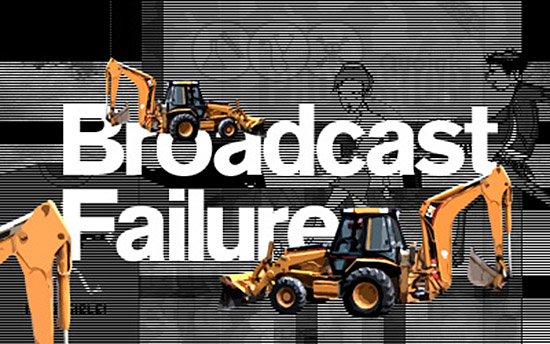 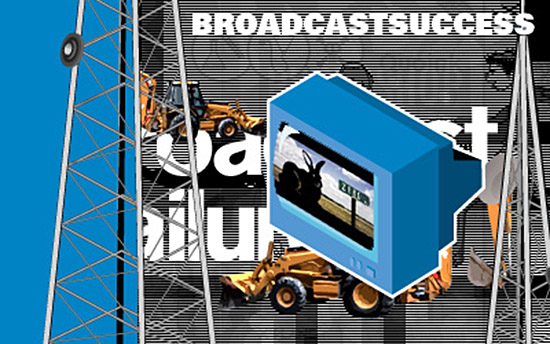 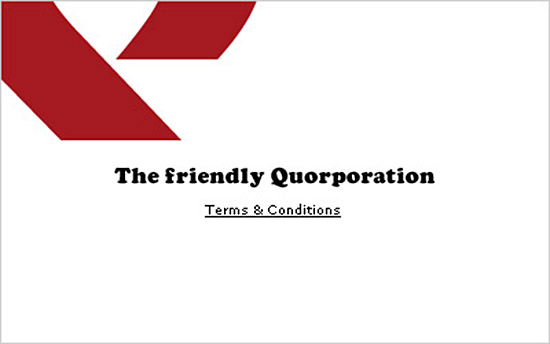 In honor of a new season of Layer Tennis starting today—and what promises to be an amazing match between Khoi Vinh and Nicholas Felton, I dug up something from the archives.

What is it? It’s my “Photoshop Tennis” match from Summer 2001. The 4th ever match, I think. All traces of its existence seems to have disappeared from the web. The Coudal link is long-dead and even the Internet Archive’s copy of it is now gone. :-(

Ah, but who cares. The folks playing Layer Tennis these days would totally kick my ass. But I did want to put this up for posterity. So here it is.

Here’s rundown of volleys between myself/XPLANE and the good folks at Quorporation in Amsterdam. Was it Folkert? Ah, I forget.

In the end I won. In the spirit of company against company, I used some artwork from my fellow XPLANERS Brian Kaas, Jeff Wilson, and Dan Zettwoch. Thanks guys!

It was a lot of stressful fun (you were only allowed 10 minutes to send back your serve). The one thing I remember promising myself was to never completely wipe away a scene and simply throw in a new design with no context or reference, which is why I guess my slide 7 failed.

Layer Tennis is hard. It can be pretty annoying seeing all the #lyt tweets calling a volley “lame” or something similarly dismissive. It’s a serious brain/fingers workout—you end up with tennis elbow in your head.

But it’s fun. So here’s to another season of Layer Tennis.

And here ends our tour of one vintage match of Layer Tennis. It might not be much to look at compared to the brilliance of Shaun Inman or Chris Glass, but hey, it was the old days.

Thanks for years of fun, Jim and everyone at Coudal Partners.


LOVECRUSHARTPARTY HEART
Back to Portfolio
‘Circle A’