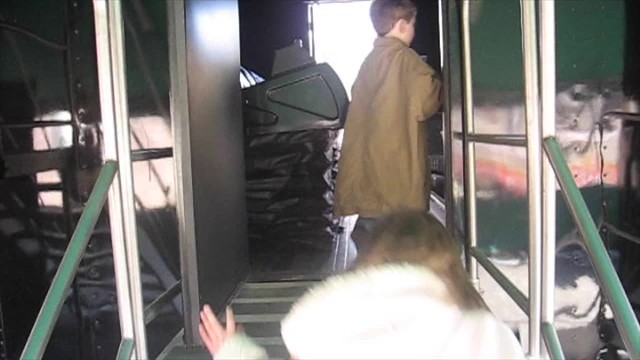 The Oops Series—an annual collection of every video clip that I accidentally shot while trying to take a photograph—is officially over. There were hardly any clips from 2016 because it’s much less likely to accidentally take a video on an iPhone, and the “Live Photos” feature means I end up with a bunch of short videos that weren’t accidental.

So I went back and did the previous years that had videos (2001-2008), although in the early days it looks like I always deleted the accidents to save hard drive space.

Starting in 2009 it made for an unusual recap of the year.


Bad Brains: A Band in D.C.
Back to Portfolio
#LIGHTANDLINES 2017